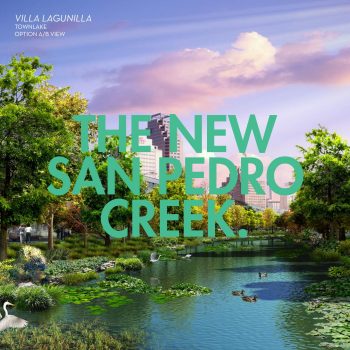 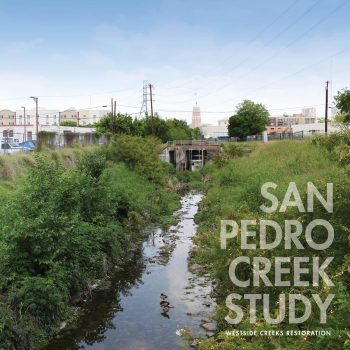 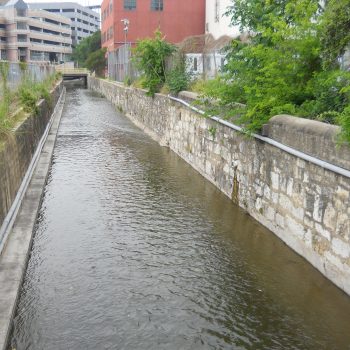 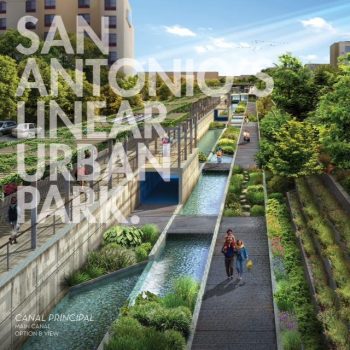 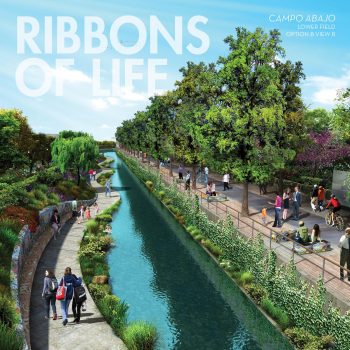 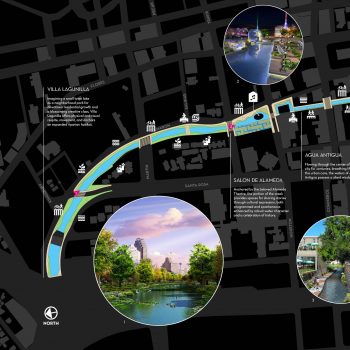 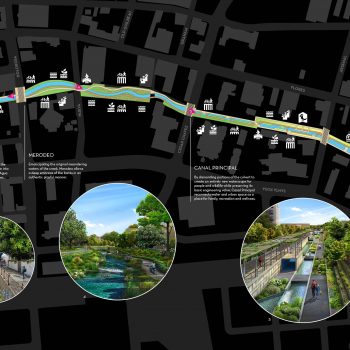 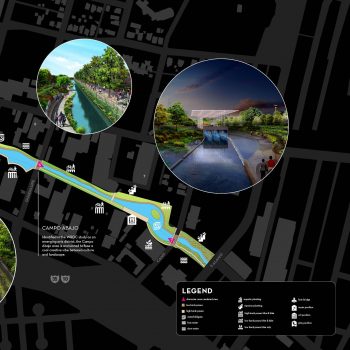 Bexar County Commissioners Tuesday unveiled the design for the restoration of San Pedro Creek through downtown.

The project will create an urban linear park while containing the 100-year floodplain within the banks of the creek.

Sort of like a little sister to the San Antonio River, San Pedro Creek will offer walking paths, recreational areas, and chances to pause at historic sites along the four-mile waterway.

The cost estimate on the project is $175 million.

“We’ll need partners to help us on right-of-way, some city help, some help from SARA, but it’s doable and it would completely change the nature of this creek much like we changed the nature of the San Antonio River,” said Bexar County Judge Nelson Wolff .

It will take about five years for construction, which San Antonio River Authority General Manager Suzanne Scott said includes redirecting water from the underground drainage tunnel back into the Creek.

“We’ve actually been doing some studies during this fatal flaw feasibility about the amount of water that’s coming in, ” Scott said. “And even though the springs aren’t flowing and haven’t been for quite some time because of the drought, we’re still seeing that the stream is a gaining steam and there may be other seeping that’s coming in. But so far, we feel like the water is significant enough to pond it in a series of lakes like we do for the San Antonio River.”

The four-mile construction will start at five points just north of downtown and run southward to just past Cesar Chavez. Renderings depict pathways lined with tiled walls, artwork, and formal gardens in the urban sections and a more meandering, natural creekway in other sections.

The new creekway would take pedestrians past the Spanish governor’s palace and Casa Navarro. It has also been suggested that the jail behind Casa Navarro be replaced with an appropriate-use building for the area.