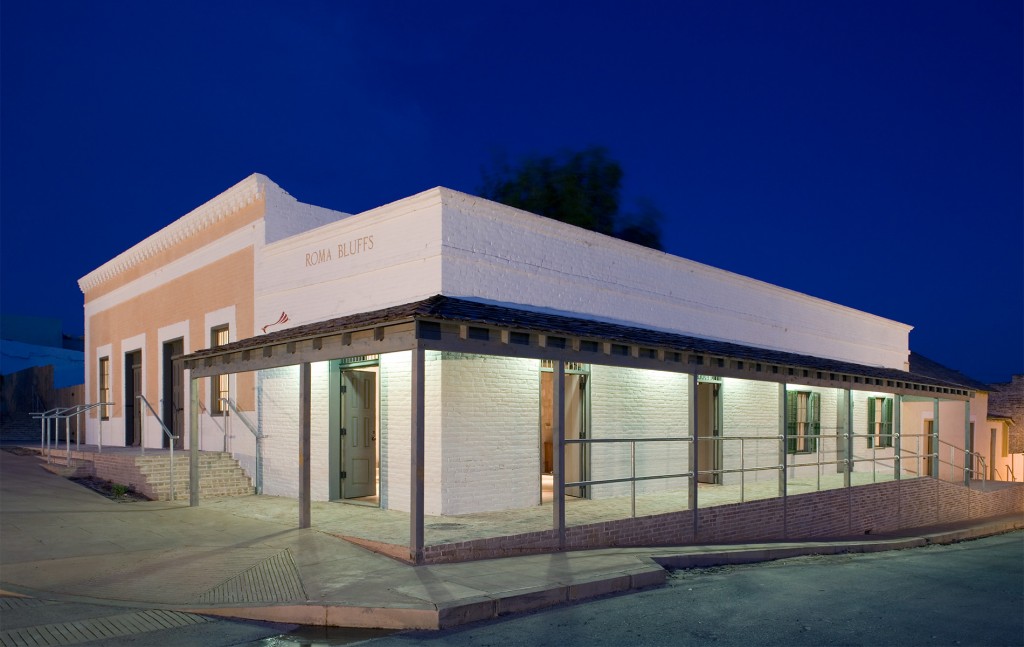 Roma was established in 1821* in what had been the Spanish province of Nuevo Santander. The site offered a convenient crossing on the Rio Grande, surmounting a dramatic promontory that overlooks the river at its highest navigable reach. The central plaza was a long sloping space originally used for gathering livestock and overland freight.

The area was notable for a salt trade from the Roma area to Monterrey. The Roma area became the Mexican province of Tamaulipas with Mexican independence, but then became part of Texas with the establishment of the Republic of Texas in 1835. During the American Civil War the region became wealthy on the cotton trade, which was transshipped via Mexico to Europe. While steamboats were able to access Roma through the mid-1880s, lowered river levels, the result of upstream development, ended river transport by the 1880s. Bypassed by the railroads later on, Roma stagnated but its distinctive architecture was inadvertently preserved to the present time.

The Roma Historic District comprises 38 buildings. 16 of these are stone buildings from the 1829-1870s period and 19 are brick buildings from 1880 to 1900. The District was listed on the National Register of Historic Places in 1972 and in 1993 was designated a National Historic Landmark.

The district’s focus is a long open-ended plaza facing the Rio Grande River and Mexico to the southwest. The northeast upper plaza is framed by the tower of the Catholic Church, on axis with the plaza. The lower plaza is defined by walled compounds built for the Vale-Garcia, Cox, Guerra, Saenz and Ramirez families. These compounds included commercial uses, particularly the Guerra store that once dominated the town’s commerce.

Roma’s historic architecture mirrors that of Ciudad Miguel Alemán, its sister city on the Mexican side of the river. Buildings are notable for their use of river sandstone, caliche limestone and molded brick. Masonry techniques include rejoneado (patterned large and small stones) and sillar (ashlar pattern stonework). Both methods employ an outer finish characteristic of northern Mexico: rough lime plaster detailed with bands of smooth colored plaster. Roma also features the innovative designs of German immigrant architect Enrique (Heinrich) Portscheller. He used flat brick roofing in his projects, and pioneered the use of decorative brick in Roma as well as in Laredo. Today, the new Roma Bluffs World Birding Center occupies the rigorously restored Ramirez Store and Residence (1878) and adjacent Stone Cottage (1856).

In a series of public meetings a lively debate among community members and review agencies discussed the plaza’s future. Ultimately a consensus was reached that embraces values of historic authenticity, practicality and amenity. The plaza was restored to support multiple event, pedestrian and vehicular uses. Plaza work was limited to the upper portion, regarded to a uniform slope. A one-way vehicular loop was instituted. Diagonal parking concentrates cars in the center, allowing peripheral planting areas with accessible sidewalks. Newly planted Montezuma cypress trees will provide perimeter shade and will provide a continuous screen to offset spatial gaps between prominent buildings. Other amenities are timber benches and a simple fountain that further reflect the frontier minimalism. The concrete paving surface is distinctly patterned with a braided pattern of control joints. These subtle definitions of parking slots were derived from local heritage horsetail rope craft. 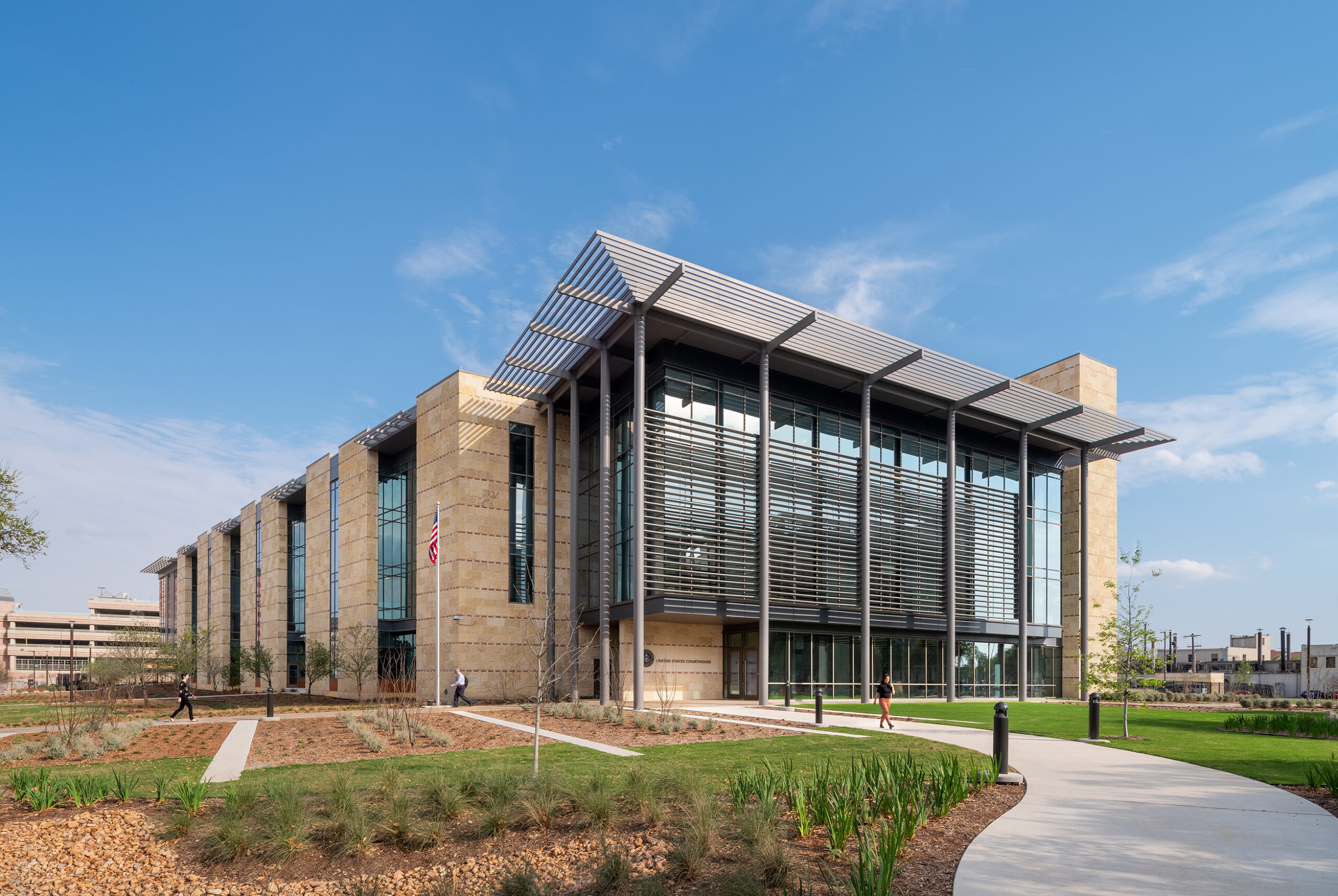 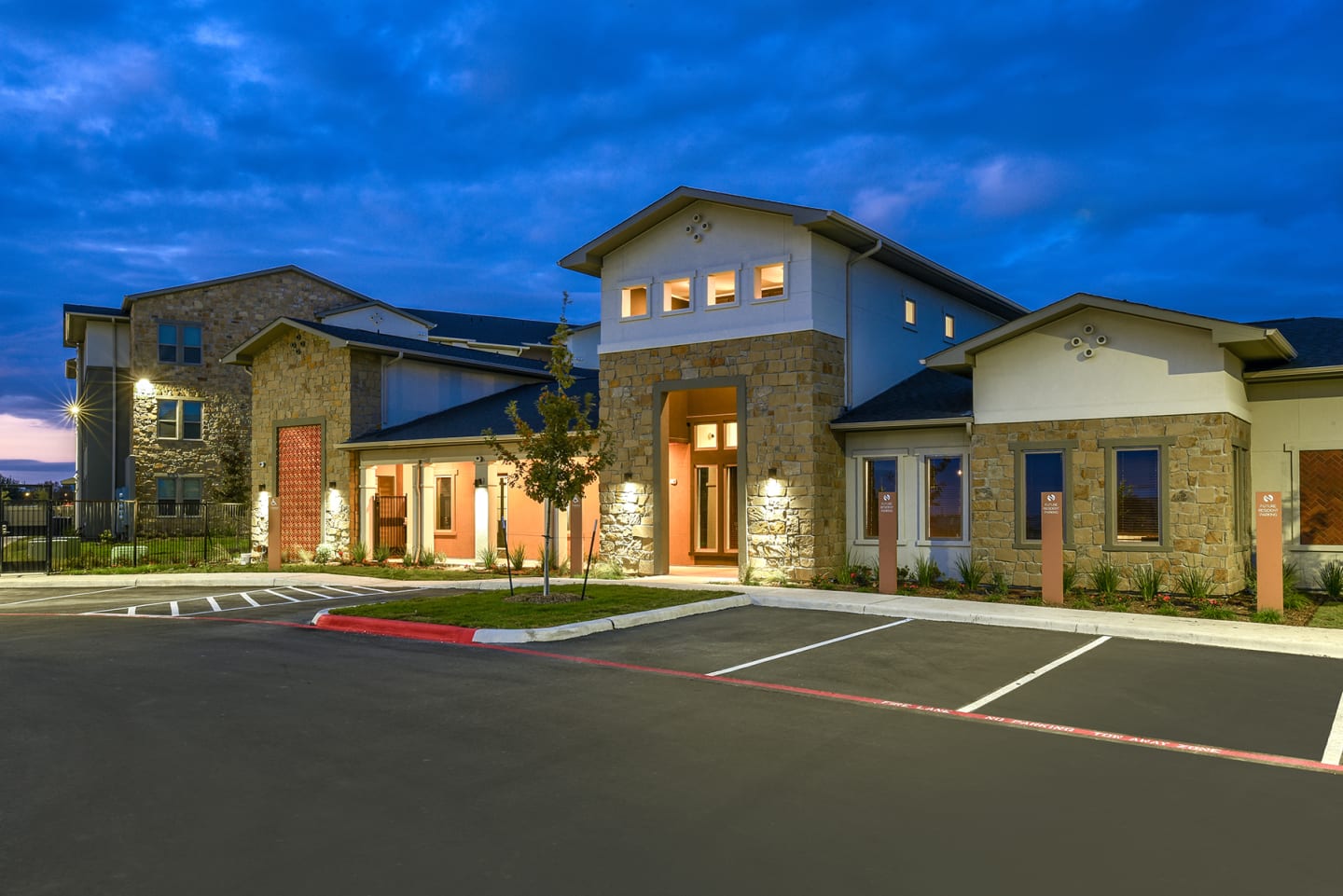 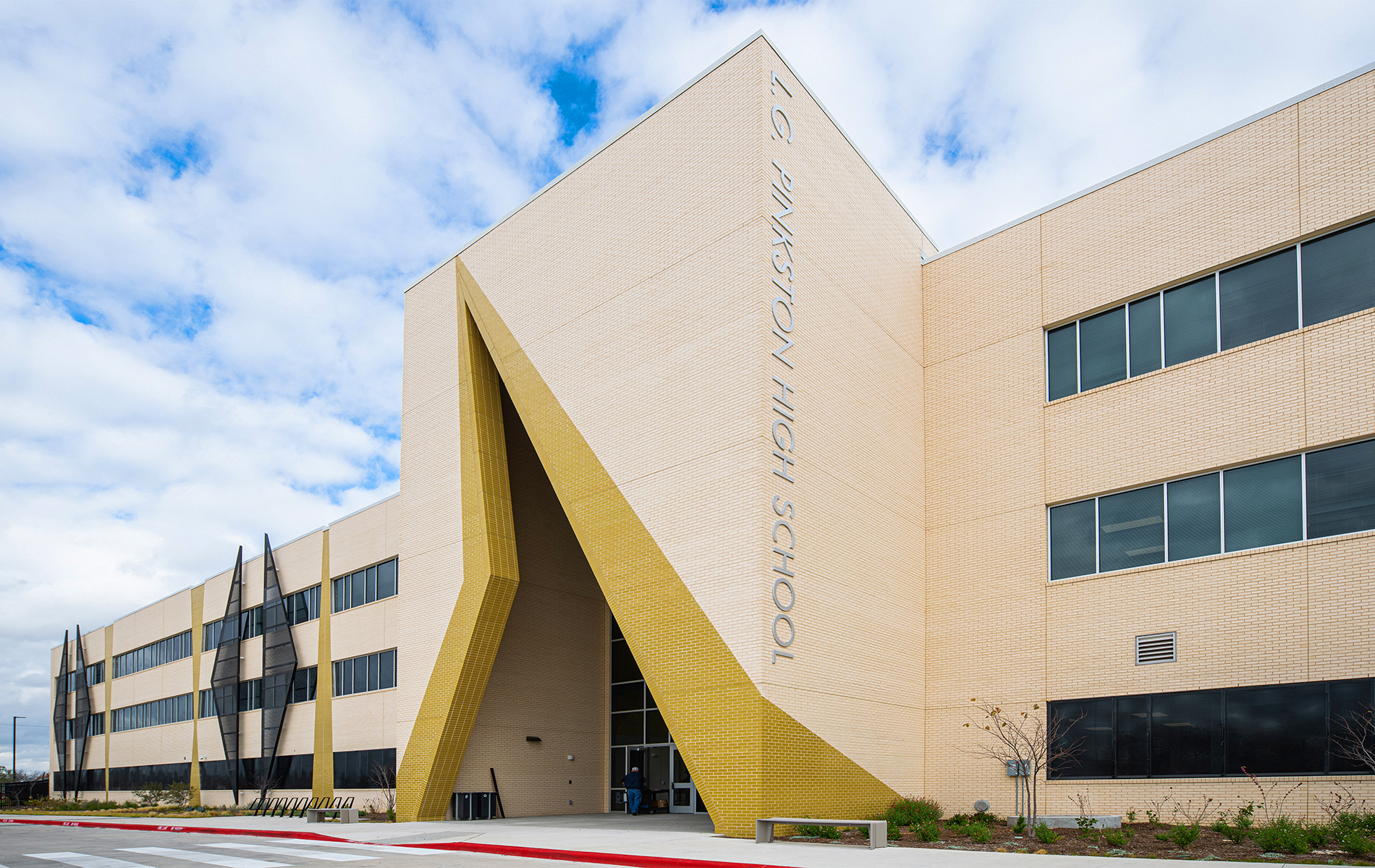 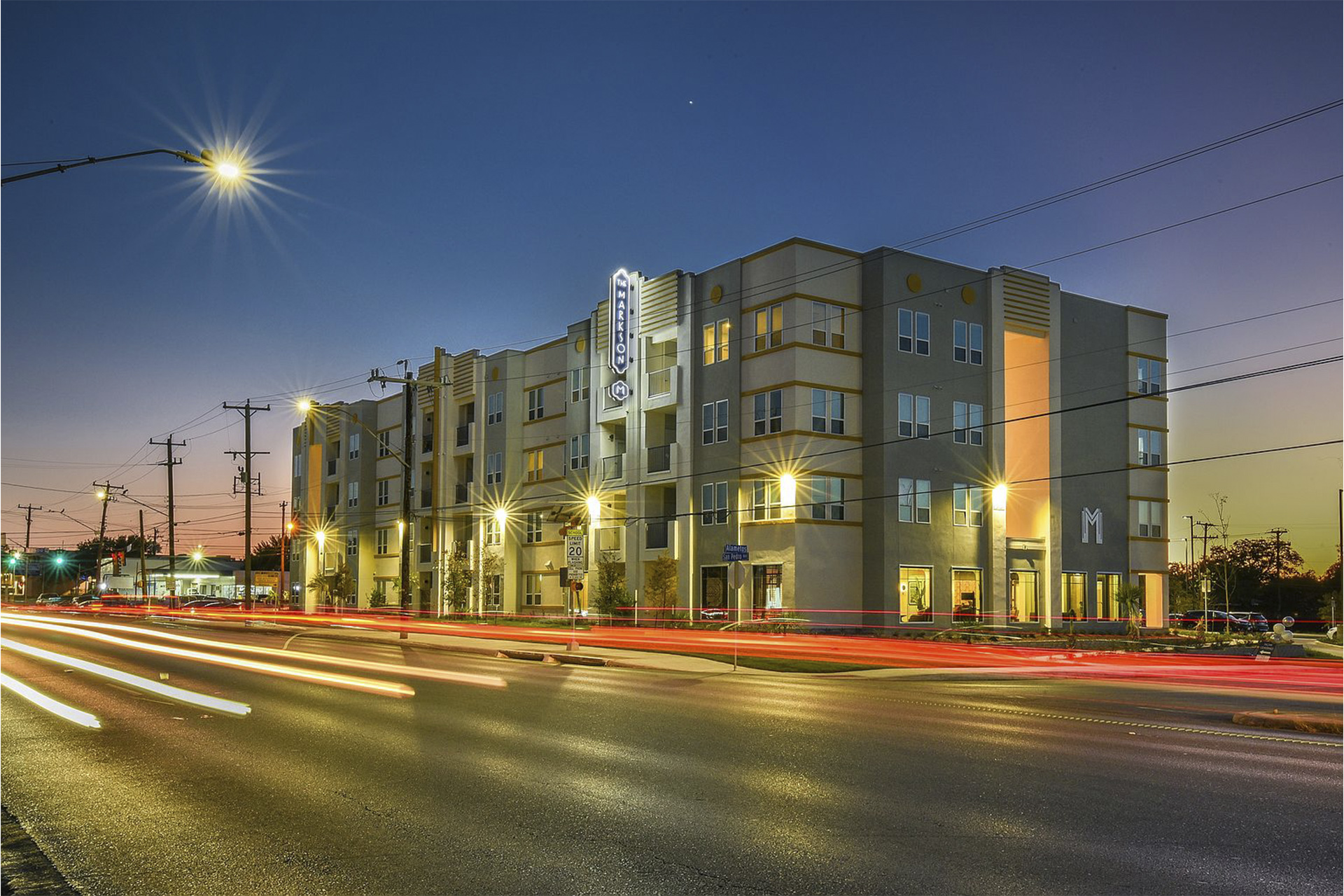 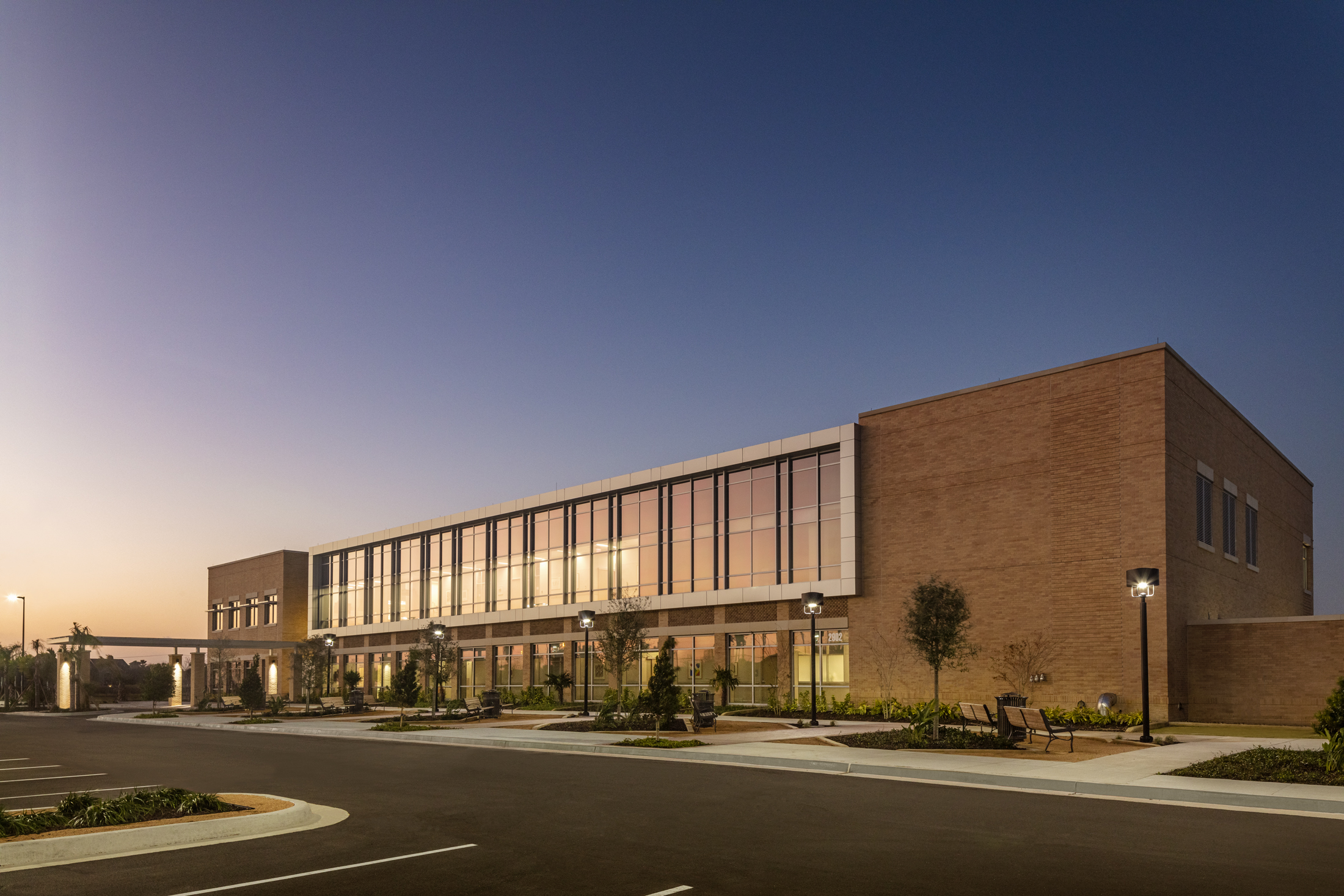